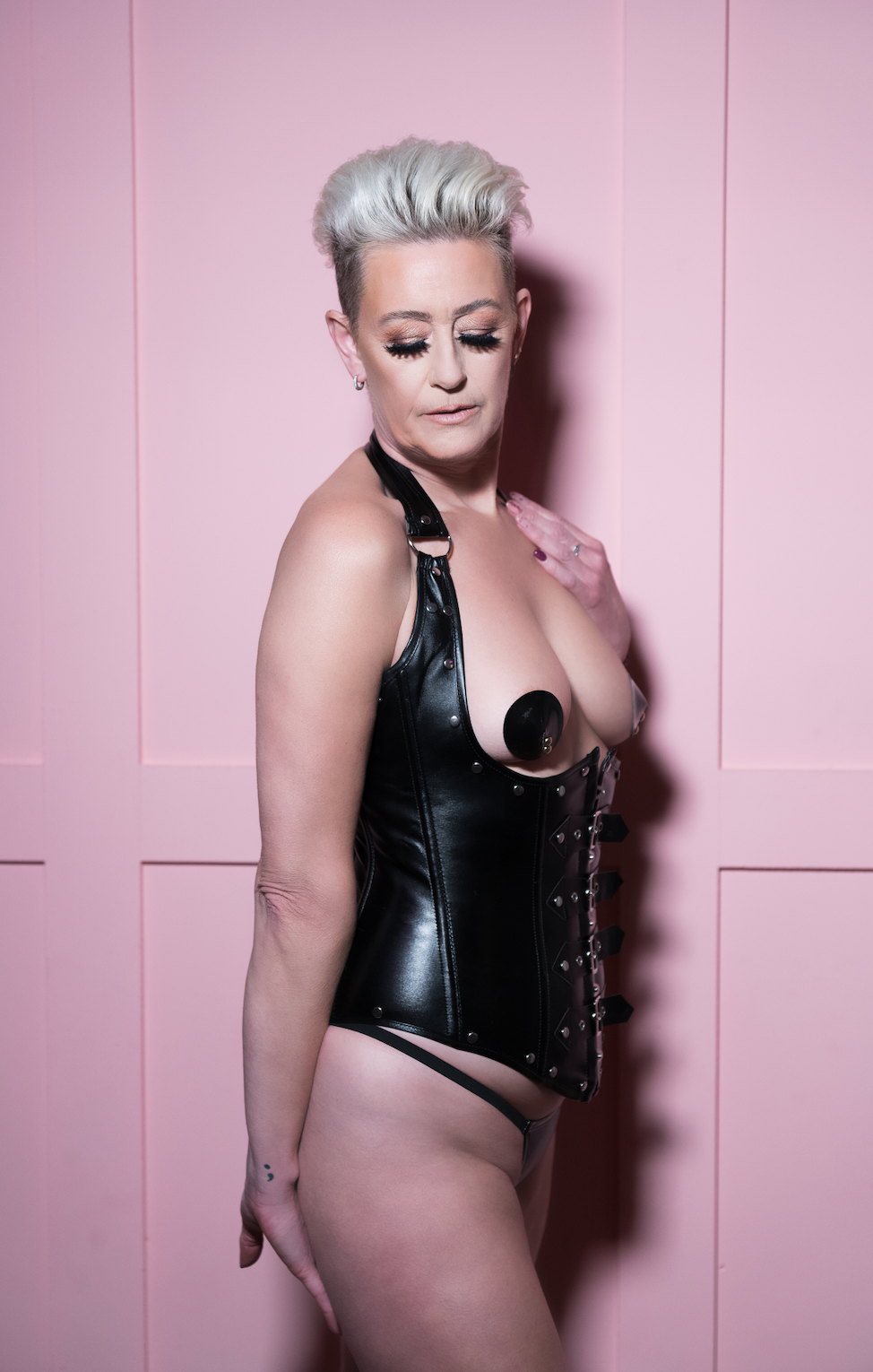 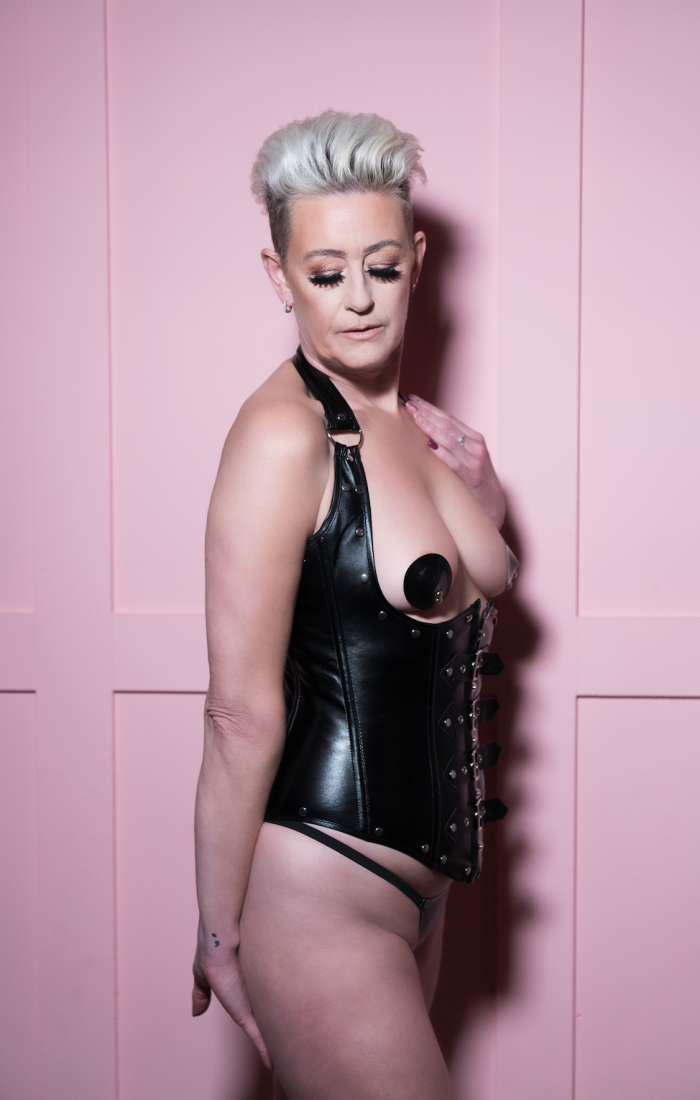 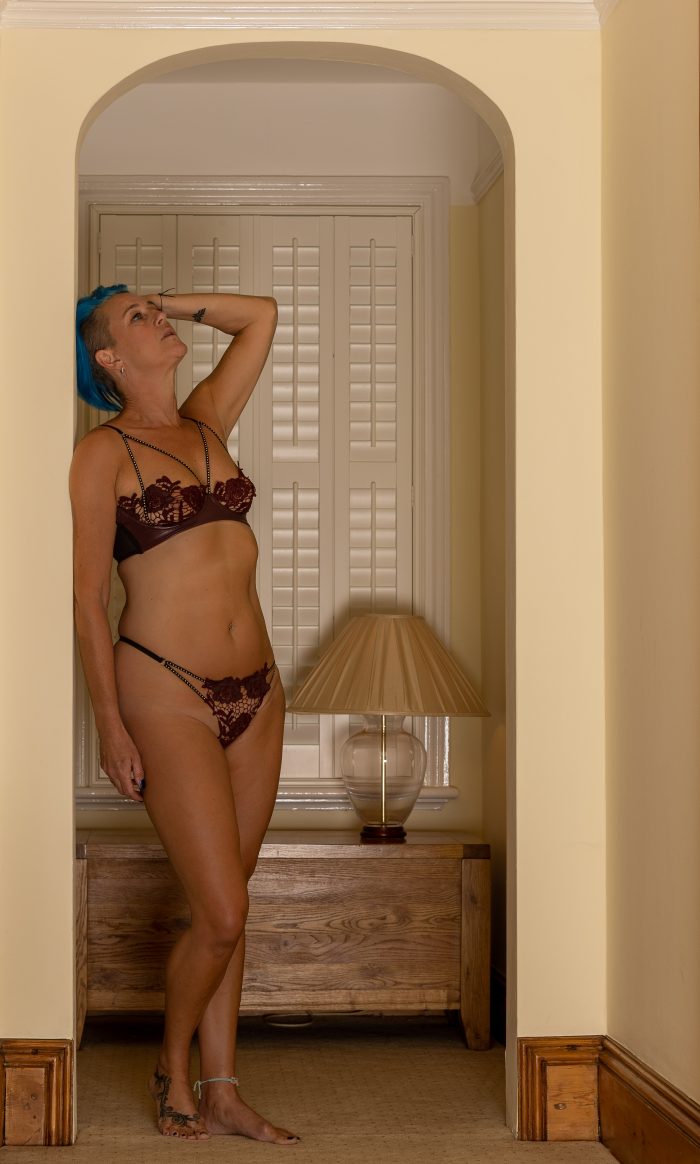 About me- My name is Ruby Mae, I am 54 years old from Gloucester. I started modelling by chance after winning a boudoir shoot, with hair and makeup included about four years ago.

I was blown away by the whole experience, it made me feel amazing and the results were brilliant, so much that I became quite emotional!

I came back to it about 18 months ago after taking some advice from another photographer on how to sell myself and put together a portfolio.

Now a few years later I have been published i several different magazines,

The Definition After Dark Magazine

I have also appeared on the front cover of The Definition Magazine.

As well as all that I was in the The Daily Sport.

During my short time modelling I have collaborated with,

I love how modelling makes me feel.. it's given me an enormous amount of confidence ,which has rolled over into my daily life too. I never thought I would be comfortable walking around in my underwear!

My dream would be to become a full-time model.

When I’m not modelling I work as a bar manager in my local rugby club, which as you can imagine is not as glamorous.

If I do get the chance I like to keep fit by running. I’m also learning Egyptian belly dancing at the moment, which is a lot of fun and harder than you think!

To be able to actually enter a competition like this is amazing in itself, but to get votes and possibly go on to  win would be beyond my wildest dreams!

I would love to show other mature models that you shouldn’t be afraid to get yourself out there.. you can do it!!

Voting is now closed! See you in the awards on Tuesday the 15th of November 2022!